A couple weeks ago I decided to check out Amazon Work Spaces and see if they could serve as a Desktop replacement for personal computing.  One of the first things I wanted to look at was making sure the computer was secure.  The standard Windows Firewall met my requirements for locking down network activity, but I needed a good antivirus tool.

My first thought was to just install the same AntiVirus software that I have been using personally for years.  Over the years I have used Norton, McAfee, and Intego for personal computing.  Through my Comcast internet subscription I have access to Norton products and tried that route first only to face an error.  This product is not supported on your current operating system. 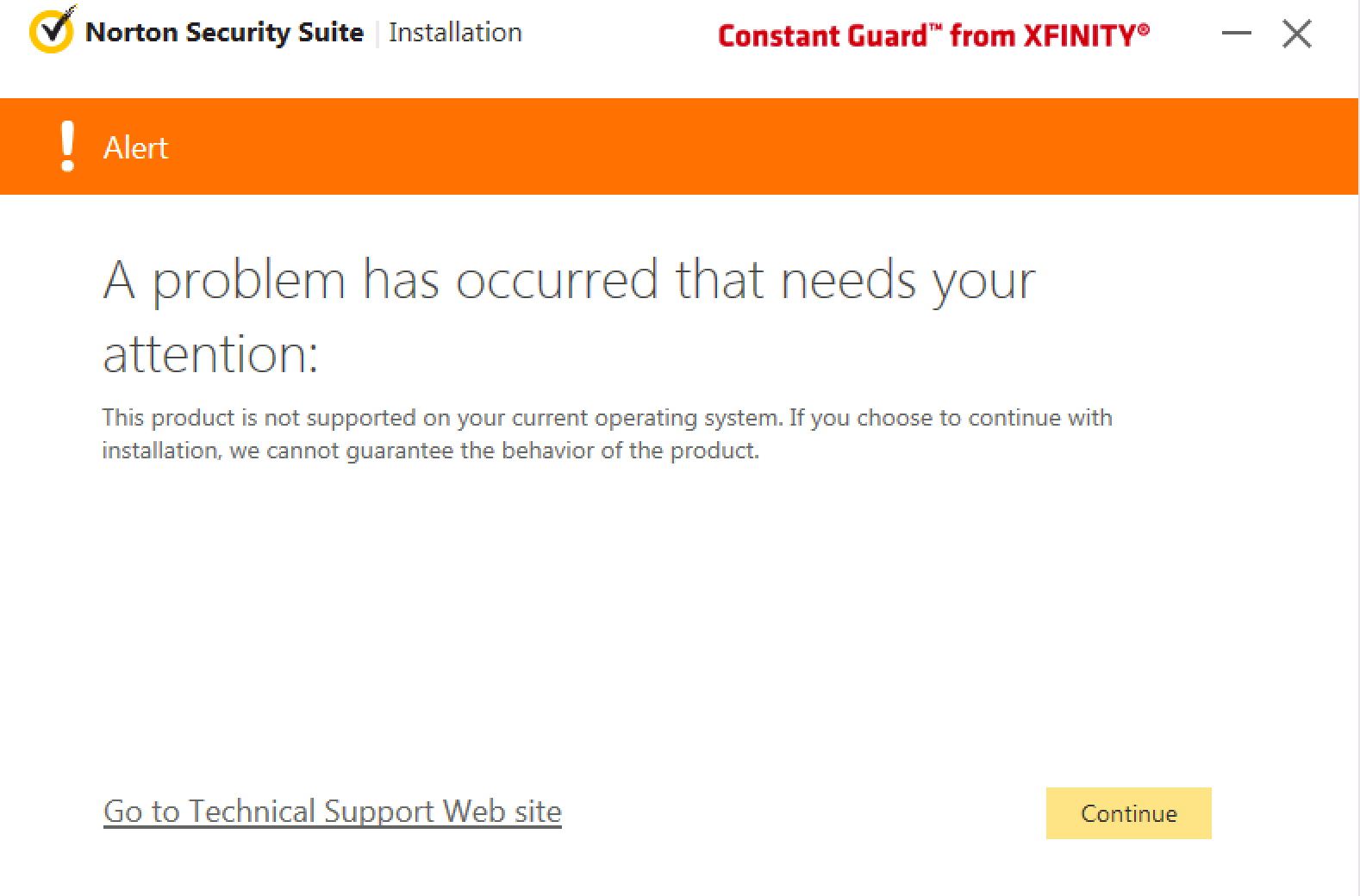 After Norton Security Suite failed to install I next tried Kaspersky’s Anti Virus tool, which can be downloaded as a free trial.  Unfortunately I ran into a similar experience with Kaspersky.  Kaspersky mentions that The Operating System does not comply with requirements. 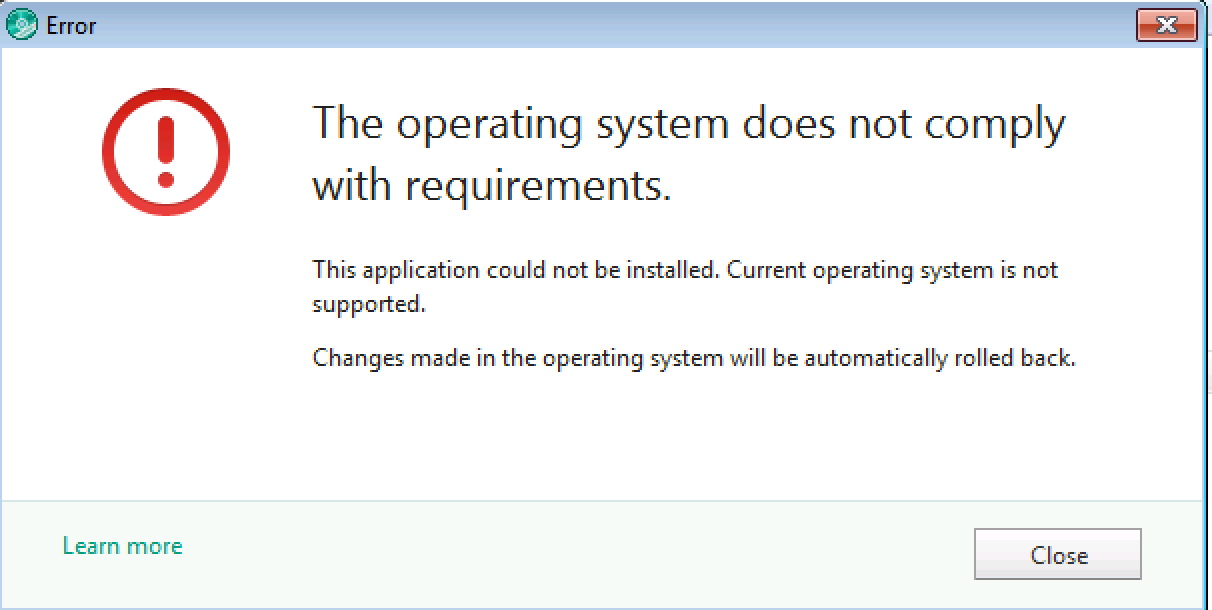 I did a little searching online at this point and found someone post that Amazon provides a Trend Micro Anti Virus tool with some of their Amazon Work Space packages.  I decided I would try Trend Micros’s Antivirus+, which also has a trial download.  This product also gave me an error and told me To Switch to a computer with a supported operating system. 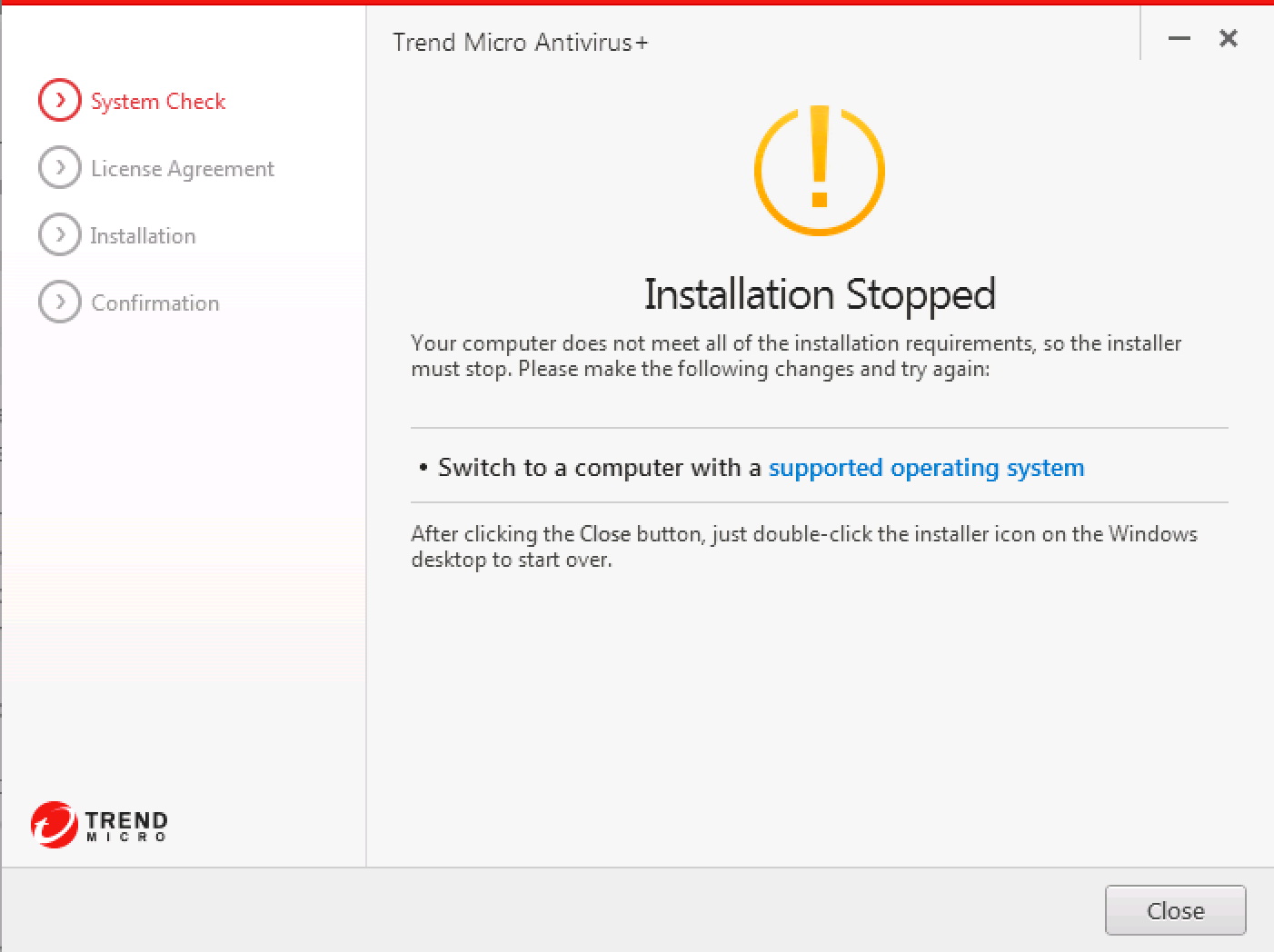 The error from Trend Micro was especially humorous as it seemed to suggest that I should get rid of my current computer just so that I could install their product.

Some more research led me to realize that Microsoft offers Defender to guard against malware and viruses for Windows Server 2008 R2, as well as a number of other versions of windows.  Prior to Defender Microsoft offered Security Essentials.  Microsoft offers a Windows Defender Guide, which gives a concise overview.  Defender comes standard with Amazon WorkSpaces.